The Drafting Technician is the technical personnel with competences for the elaboration of the self-protection plans, and must have an official accreditation issued by Civil Protection of the Autonomous Community of the Canary Islands.

The following is a brief description of what this project consists of and the general lines of action to carry it out.

The project covers the preparation of five different self-protection plans with very different characteristics on the island of Lanzarote, managed by Canal Gestión Lanzarote, the company in charge of the production, supply, sewerage, treatment and reuse of water in Lanzarote and La Graciosa.

The planning of the work is carried out in a standard way, in three stages, which, when completed in their entirety, will allow us to achieve the five plans.

The field work, the first and essential part of this process, is the one that must be prepared most thoroughly, since it is through the on-site visits that will be made to each and every one of the facilities, it serves to contrast the data obtained with those previously available and to know on site and on the ground the risks and the people who will be affected by these plans.

In this case, the difference between the different plans must also be taken into account:

Once this phase is completed, we enter the third phase, implementation. We will carry it out by means of training courses and evacuation and fire drills.

The following training courses have been given:

The five evacuation drills were carried out, and although they were not totally perfect, as is usually the case, because the personnel get stressed by new situations that they do not control and make mistakes, it should be noted that none of them were important and can easily be corrected with the more usual practice of drills. In any case, everyone participated with motivation and good disposition.

To highlight and thank the excellent work of the Department of Water Quality and Quality Management System, as well as all members of Canal Gestión Lanzarote, for their extraordinary collaboration both while we were in person and during the time that lasted the cabinet work, not hesitating to resolve any questions that arose or contrasting the information as if we were in the facility.

We remain convinced of a job well done and of the team collaboration that made it possible to bring it to a successful conclusion.

WHAT ARE YOU LOOKING FOR? 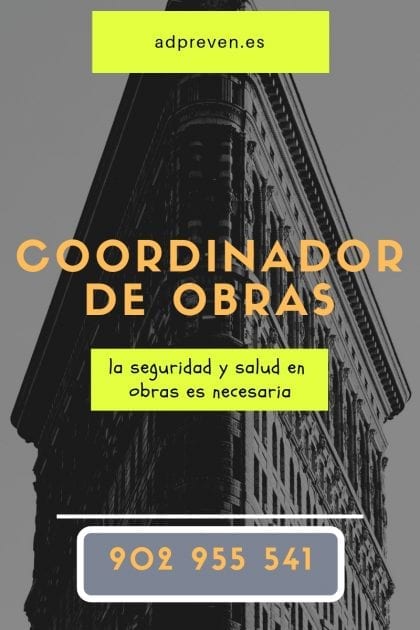 You can send us an email to